Considered one of the nation’s leading specialists in sports medicine and knee surgery, Jim Montgomery accolades are many. An official member of the U.S. Olympic team, he has held the top medical positions in the Olympics organization – as Physician to the U.S. Delegation for the 2004 Olympic Games in Athens and Head Physician for the 1992 Olympic Games in Barcelona as well as an eight –year stint as the USOC’s Vice Chairman of Sports Medicine. In 2011 Dr. Montgomery was named as one of the 25 Great Physicians in Texas as well as well as one of the 70 Top Knee Surgeons in American with Becker’s ASC Review. Since 1995 Dr. Montgomery has been included in the “Best Doctors in America” list and in D Magazine since its inception.

Dr. Montgomery has trained more than 200 surgeons while serving as Clinical Professor of UT Southwestern. Dr. Montgomery has been honored with the Pete Matson Award twice, as well as the Charles Reinert Award in 2010 for Teaching Excellence, an honor given each year for distinguished educators.

A fly-fishing enthusiast, one of Dr. Montgomery’s favorite places is Montana 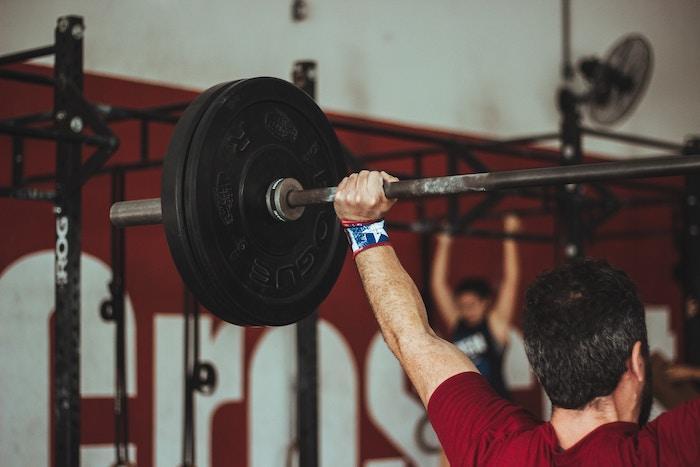 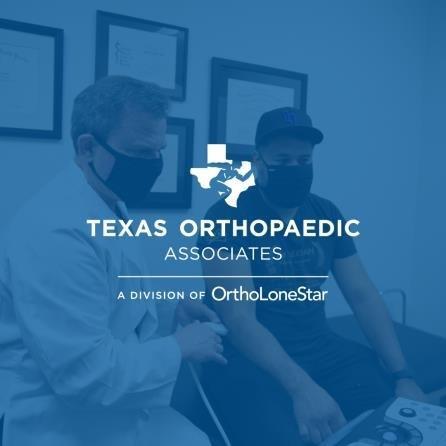 Dear Patient, Effective April 1, 2021, Texas Orthopaedic Associates will be under a new tax identification number due to us becoming part of OrthoLoneStar. OrthoLoneStar was created through a merger of six orthopaedic practices in Houston, Austin, 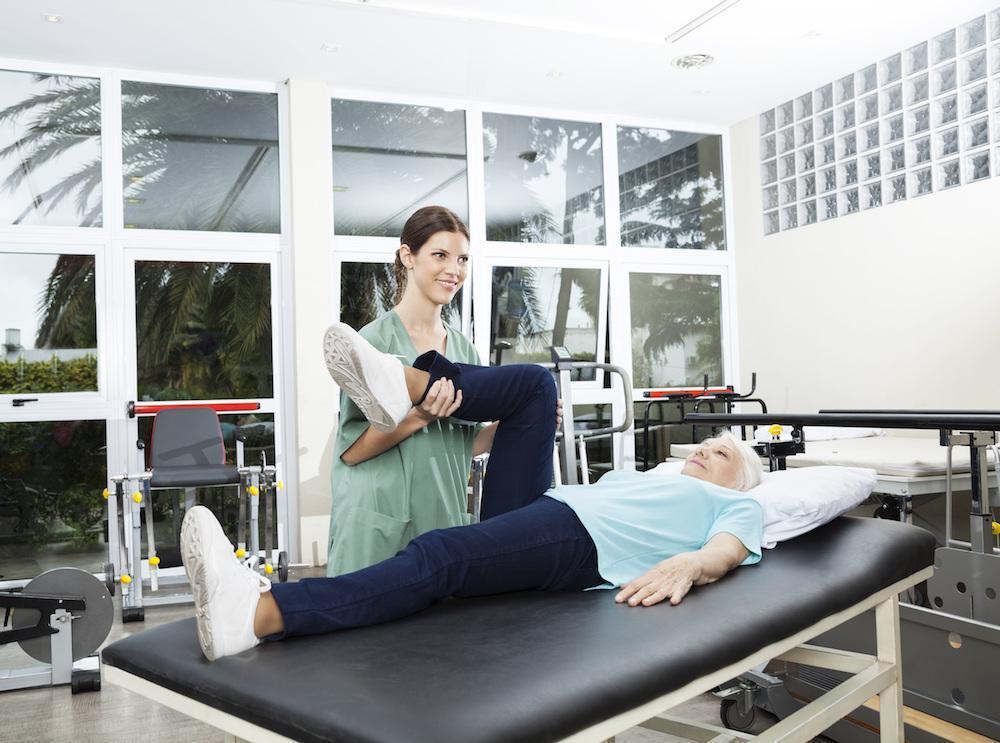 Who Can Benefit From Physical Therapy?

Physical therapy is not just for the injured. Learn how physical therapy can help most people move better, get stronger, and reduce their risk of injury. 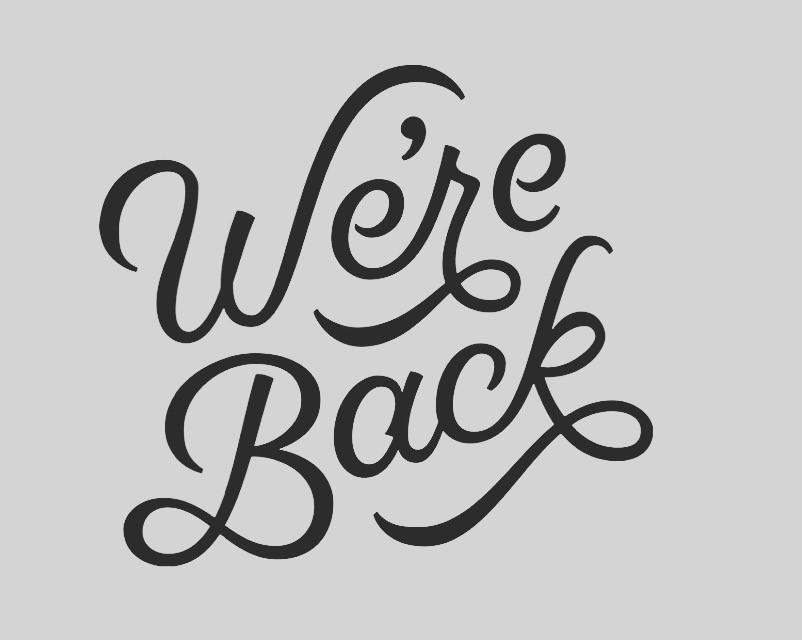 All Locations will be open tomorrow, February 19th, 2021. Our staff is still calling to reschedule appointments. Thank you for your patience. 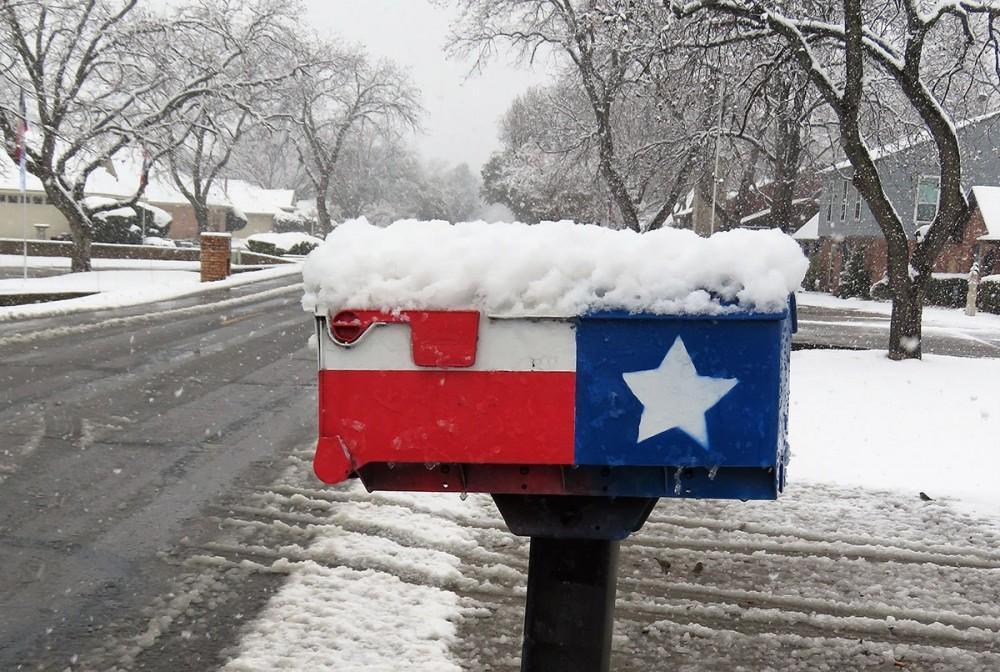 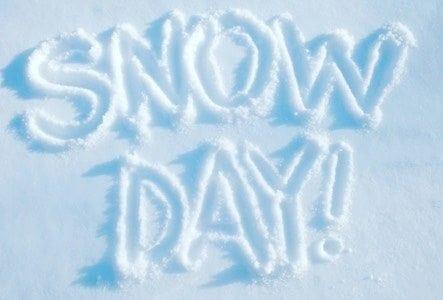 Due to winter road conditions, all locations will be closed Tuesday, February 16th 2021. When conditions improve, we will be calling to reschedule appointments. Check back for more updates... Stay safe and enjoy your snow day!